When Pernod Ricard wanted to launch a new flavor of Absolut, I led the creative team at MKG in creating an elegant and inventive environment that was on brand while not feeling "branded." My team designed a dinner for top corporate executives along with consumer launches in New York and LA. In all of the environments, the golden apple motif was front and center but deployed in unique ways: a fantastical orchard within a raw event space, a glamorous dinner centered around a massive bespoke golden chandelier, and a lively club scene peppered with subtle and clever brand touches. 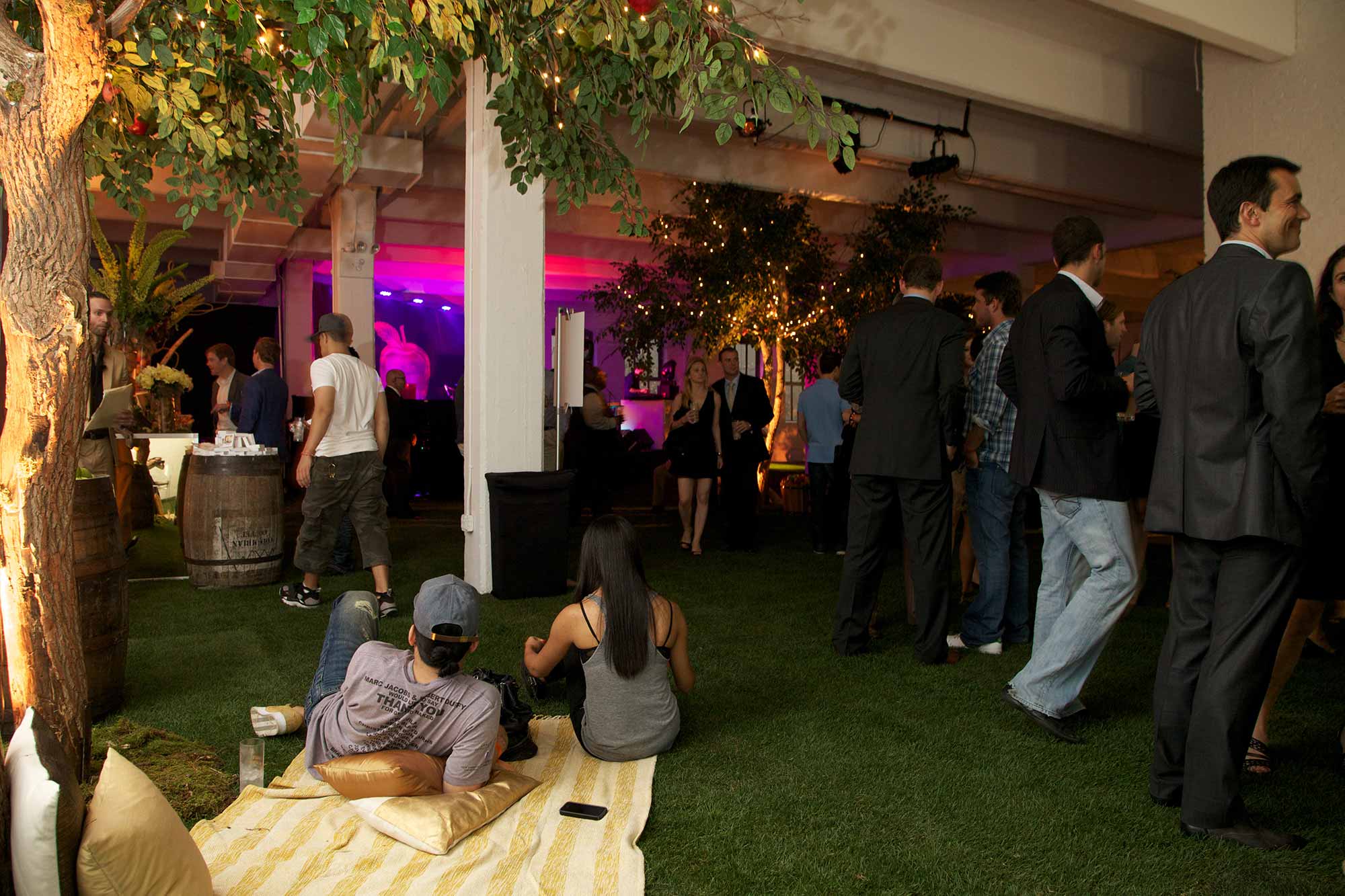 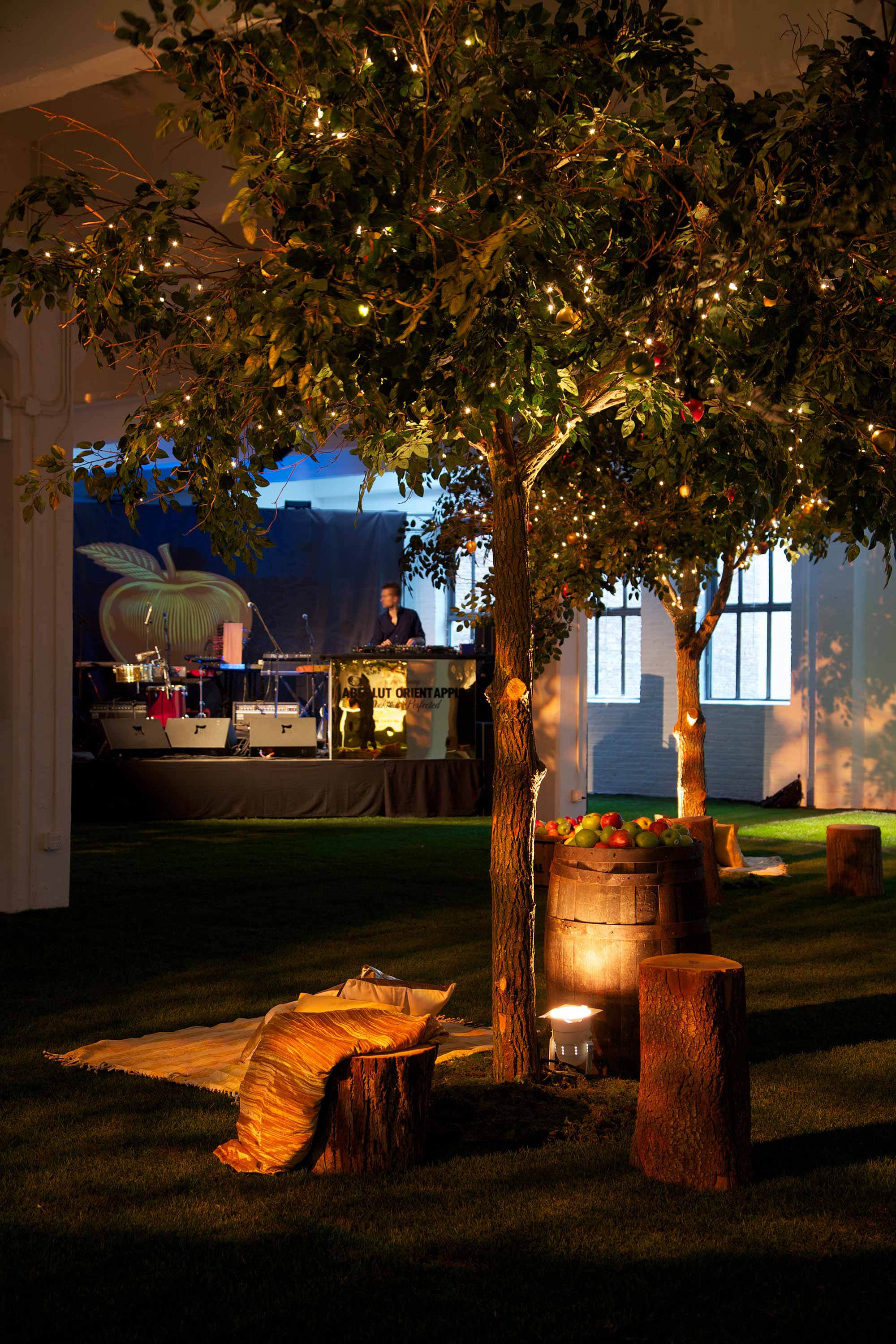 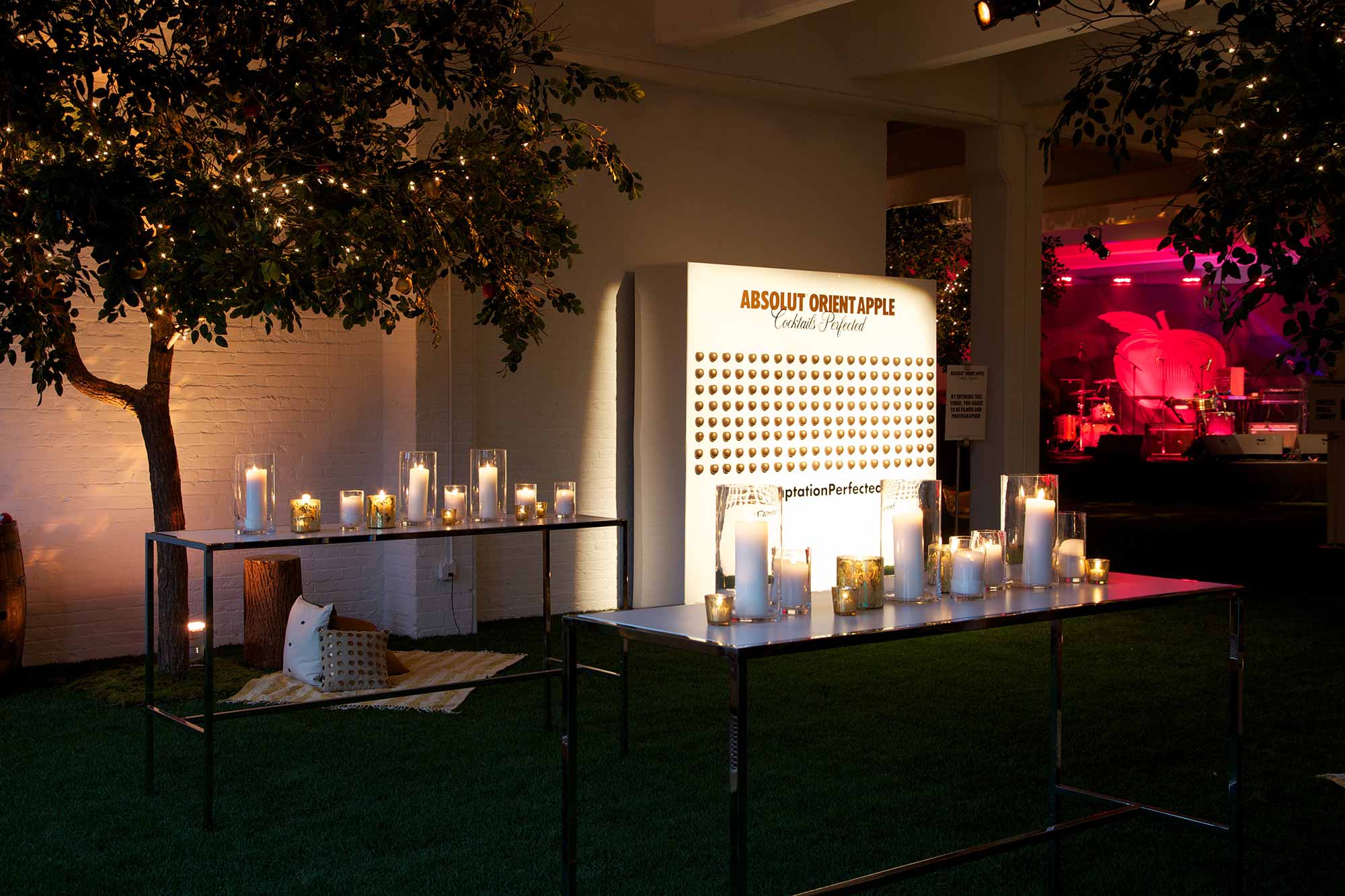 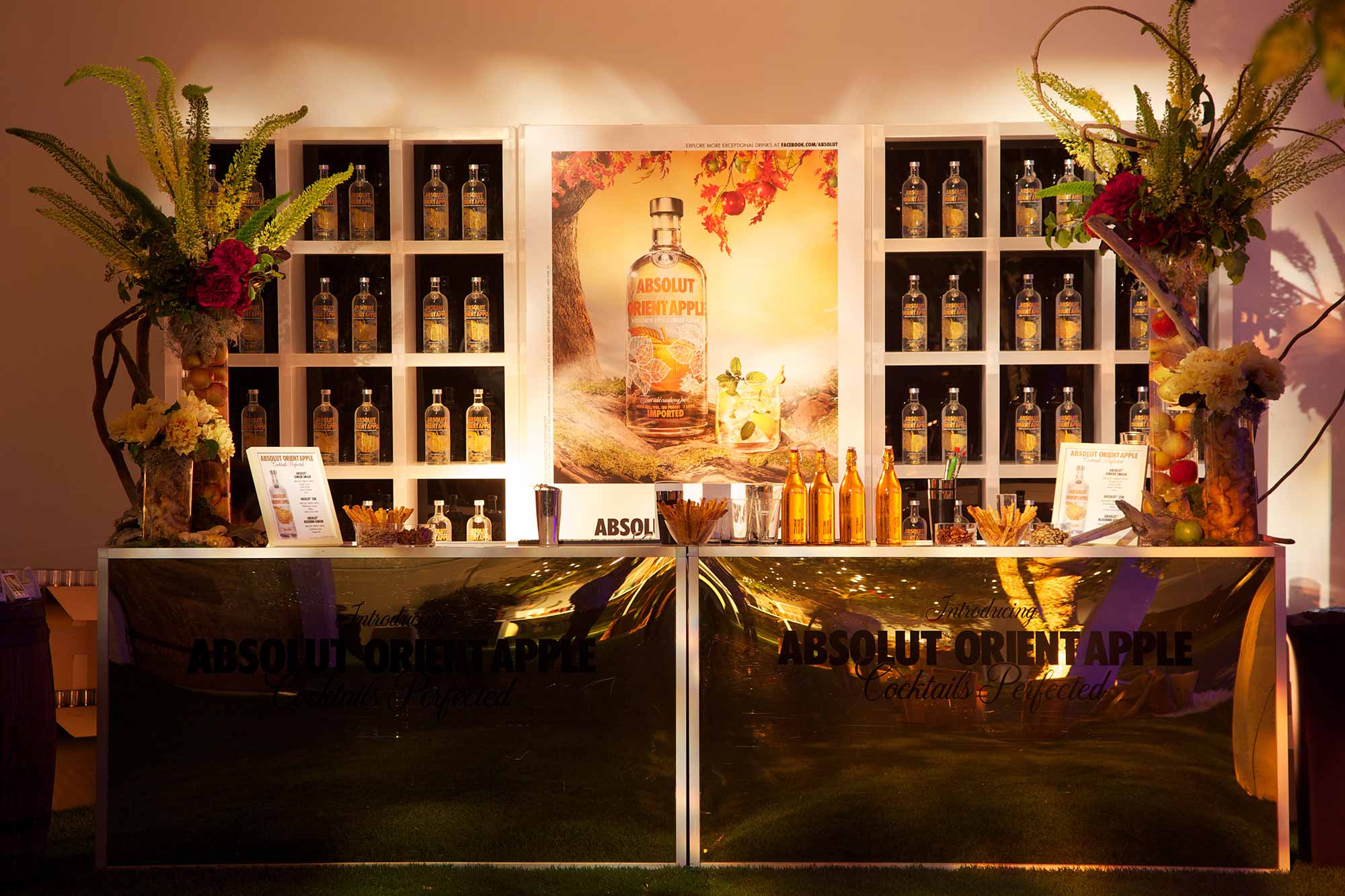 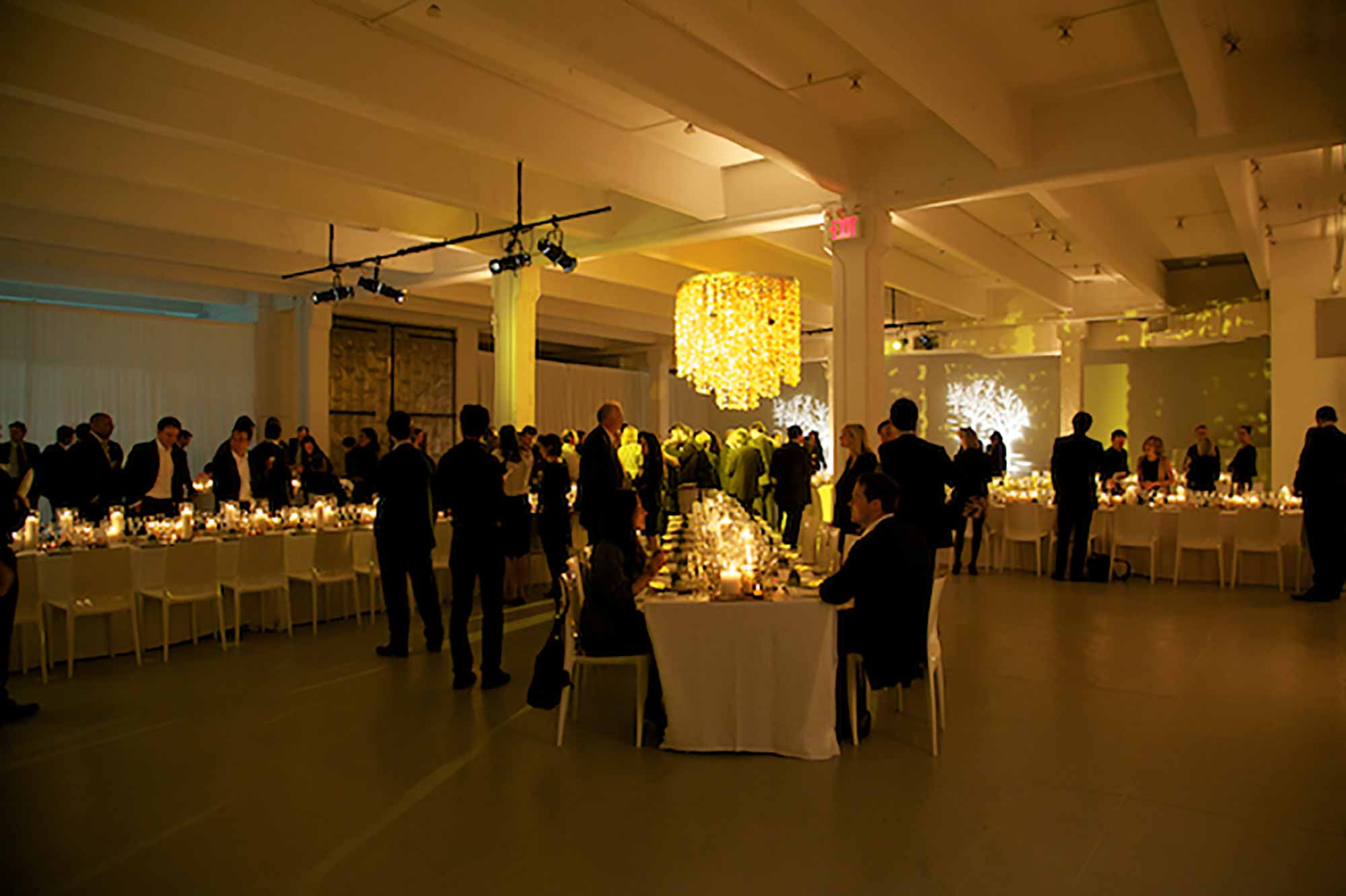 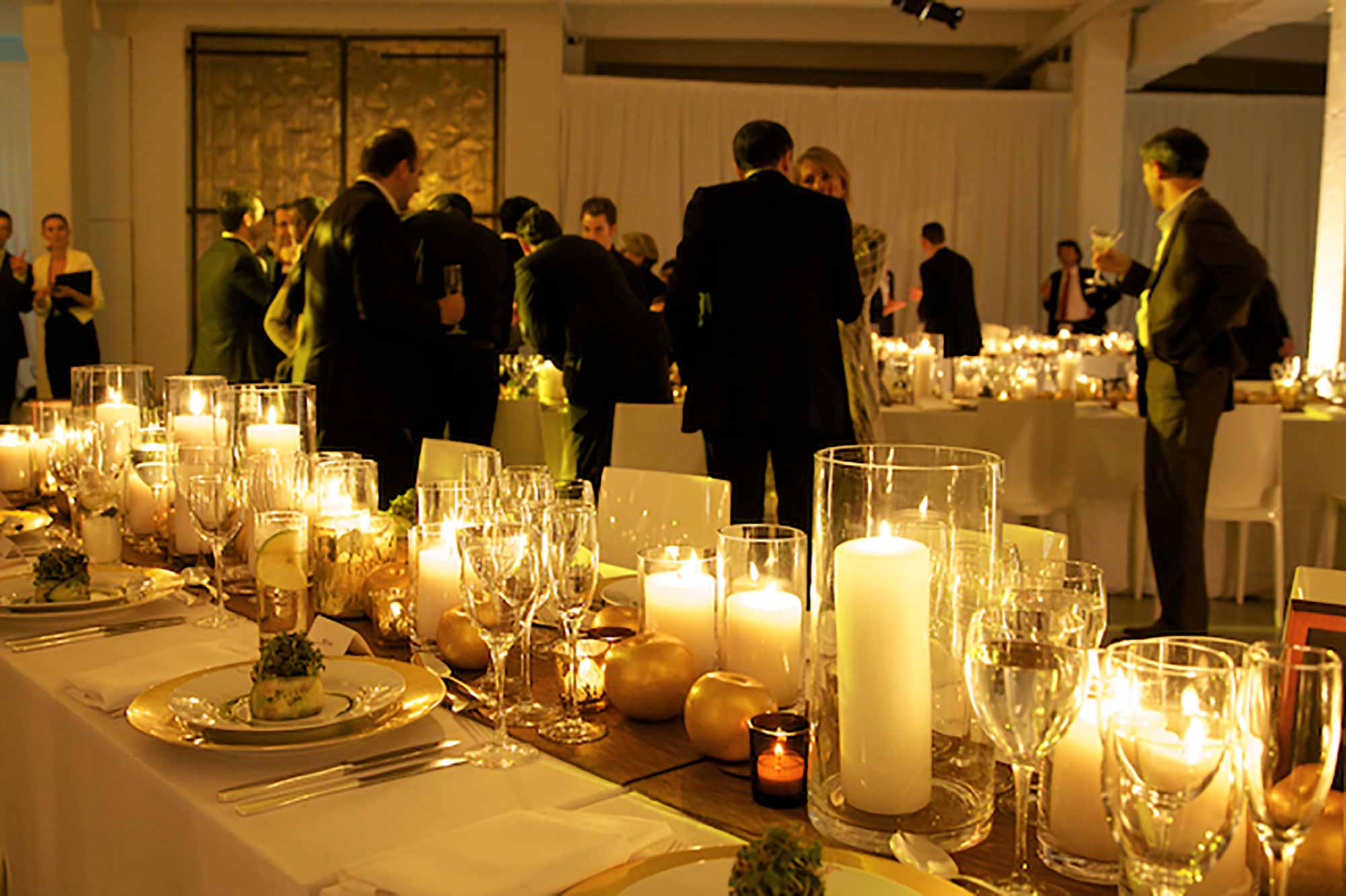 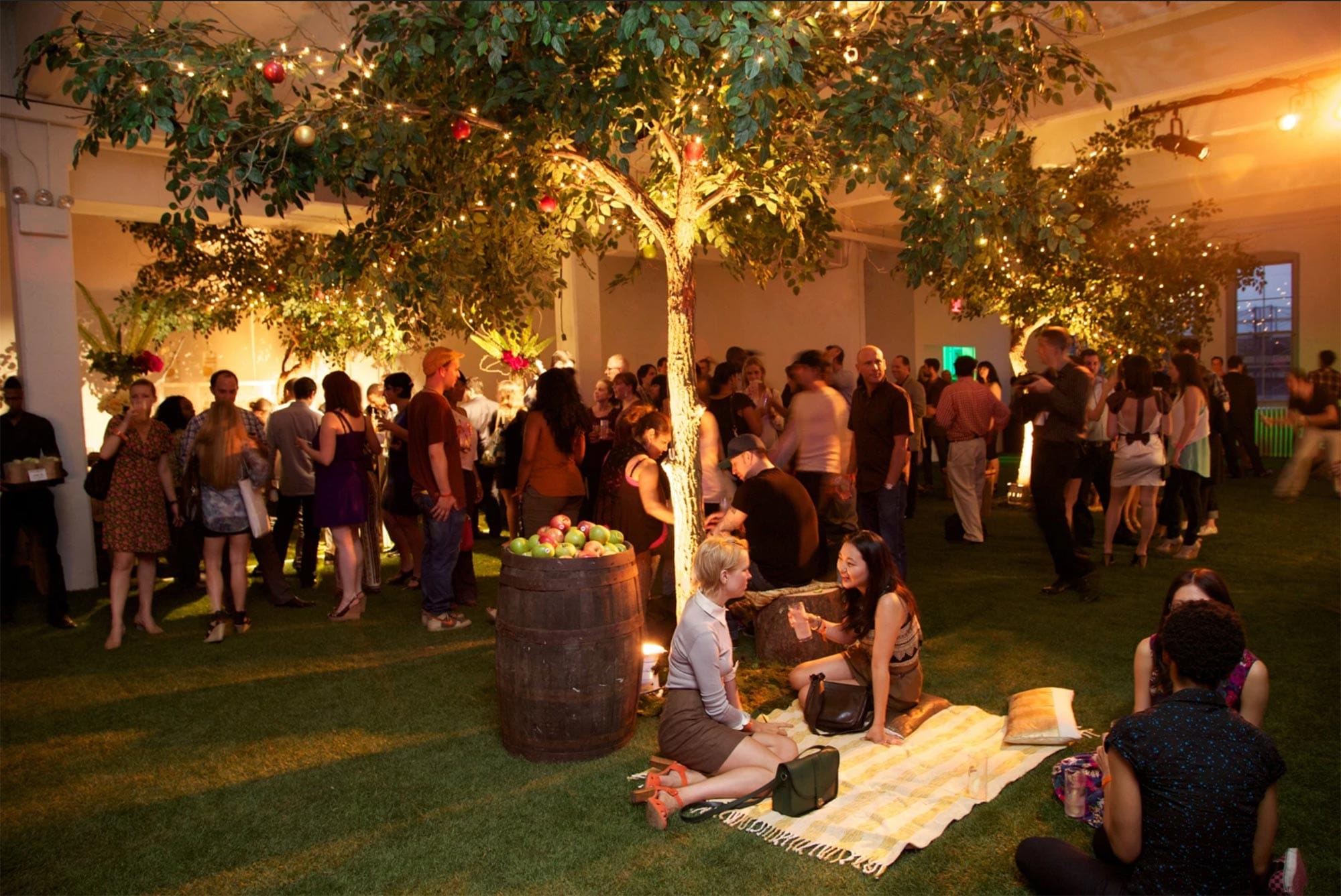 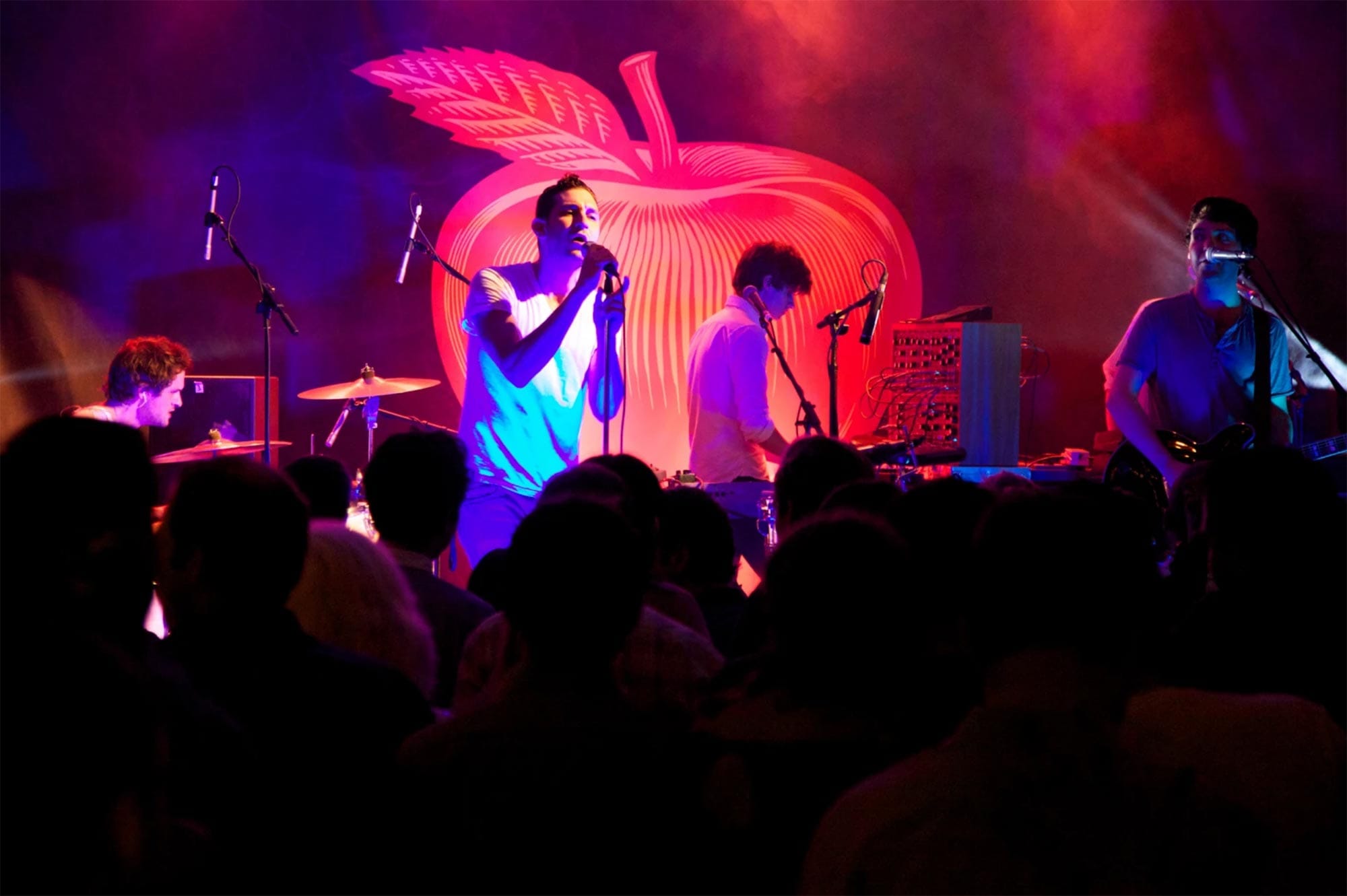 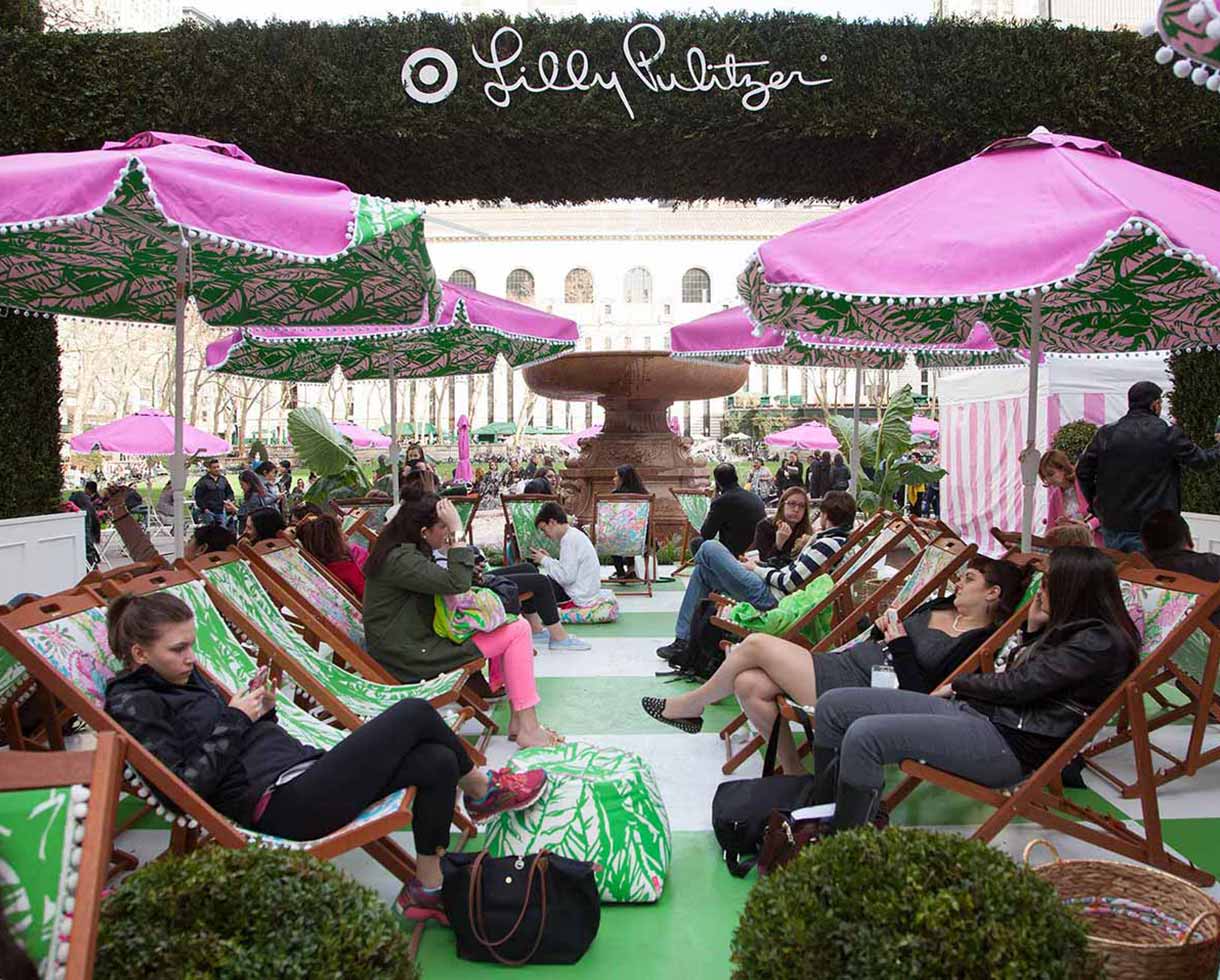 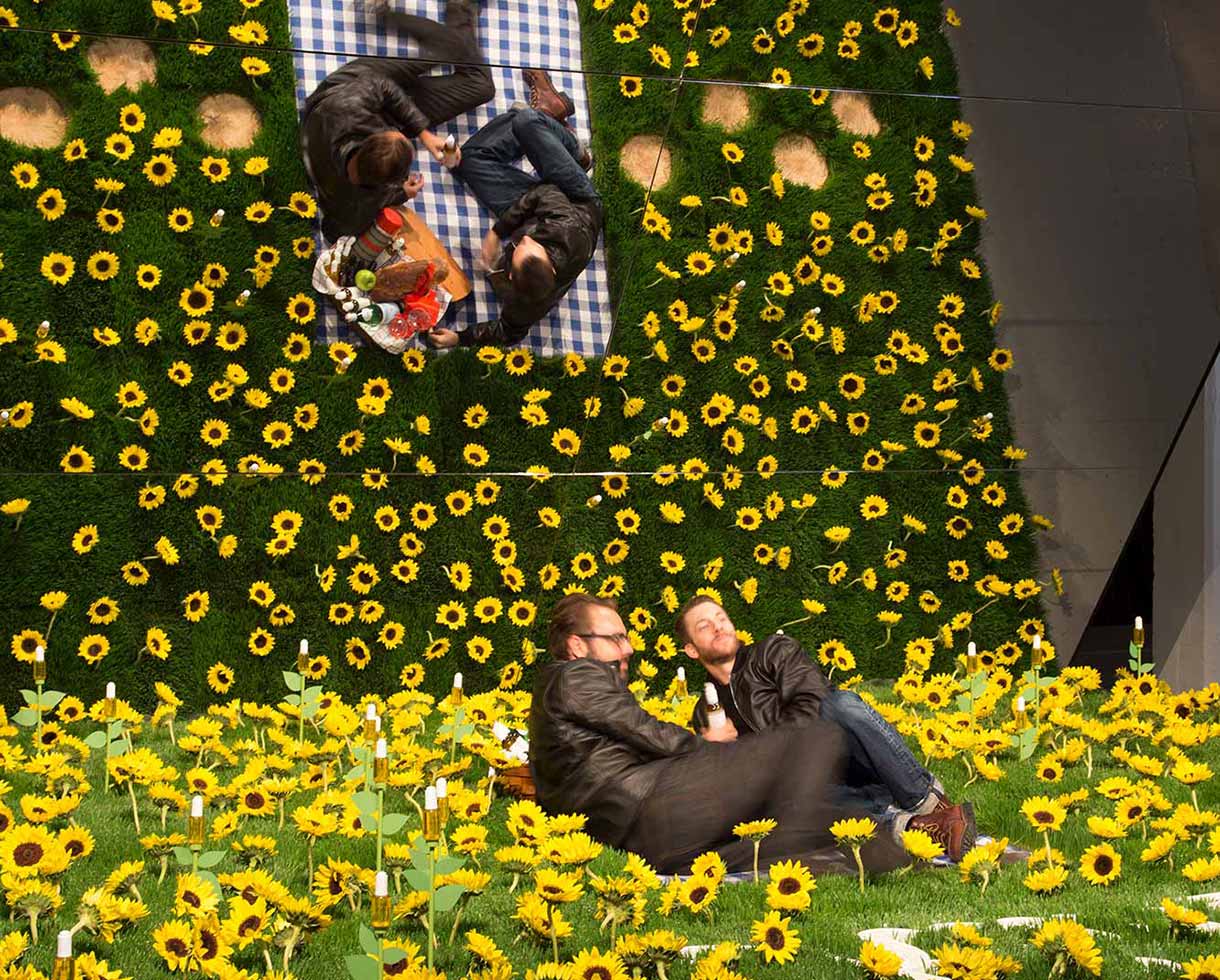 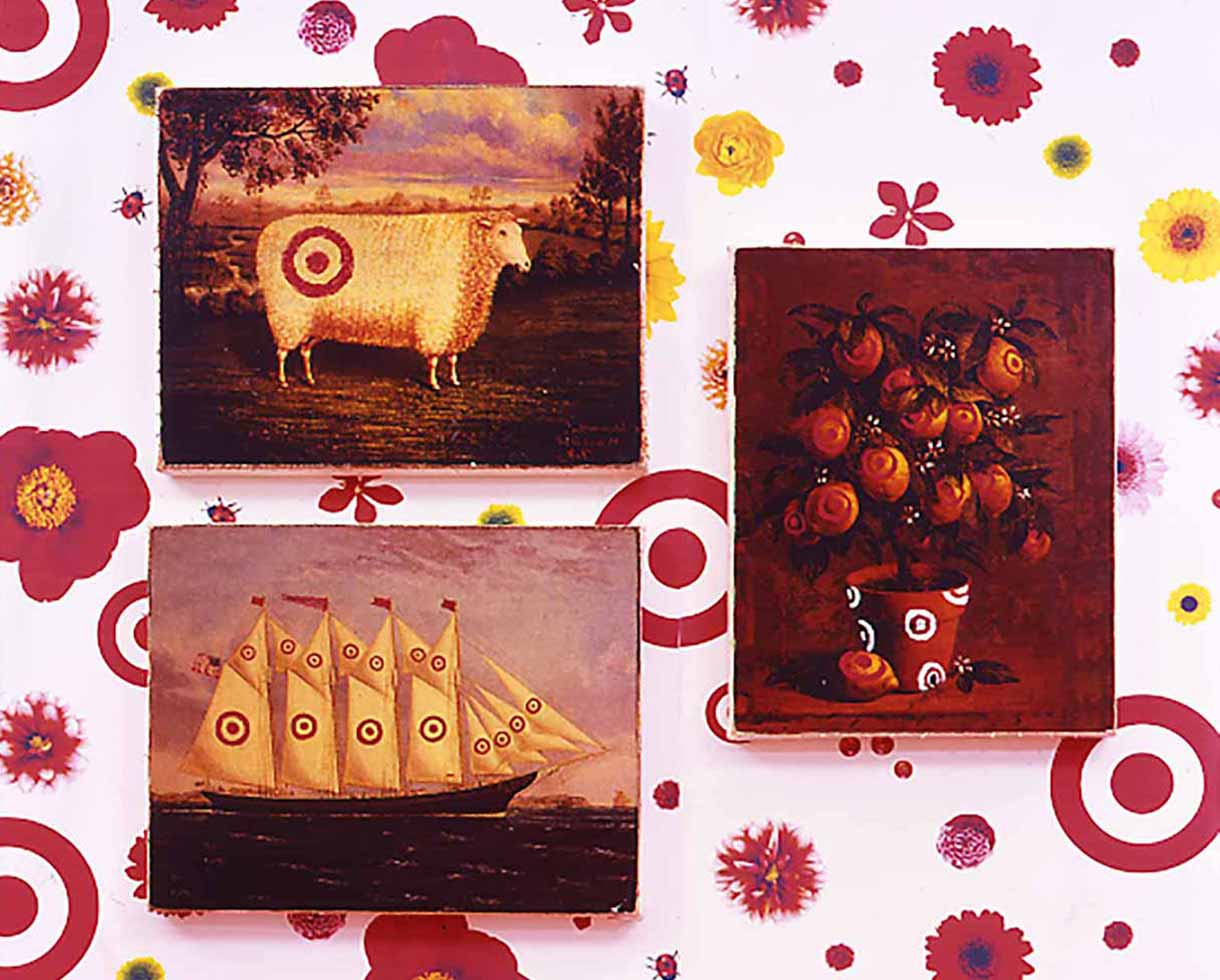 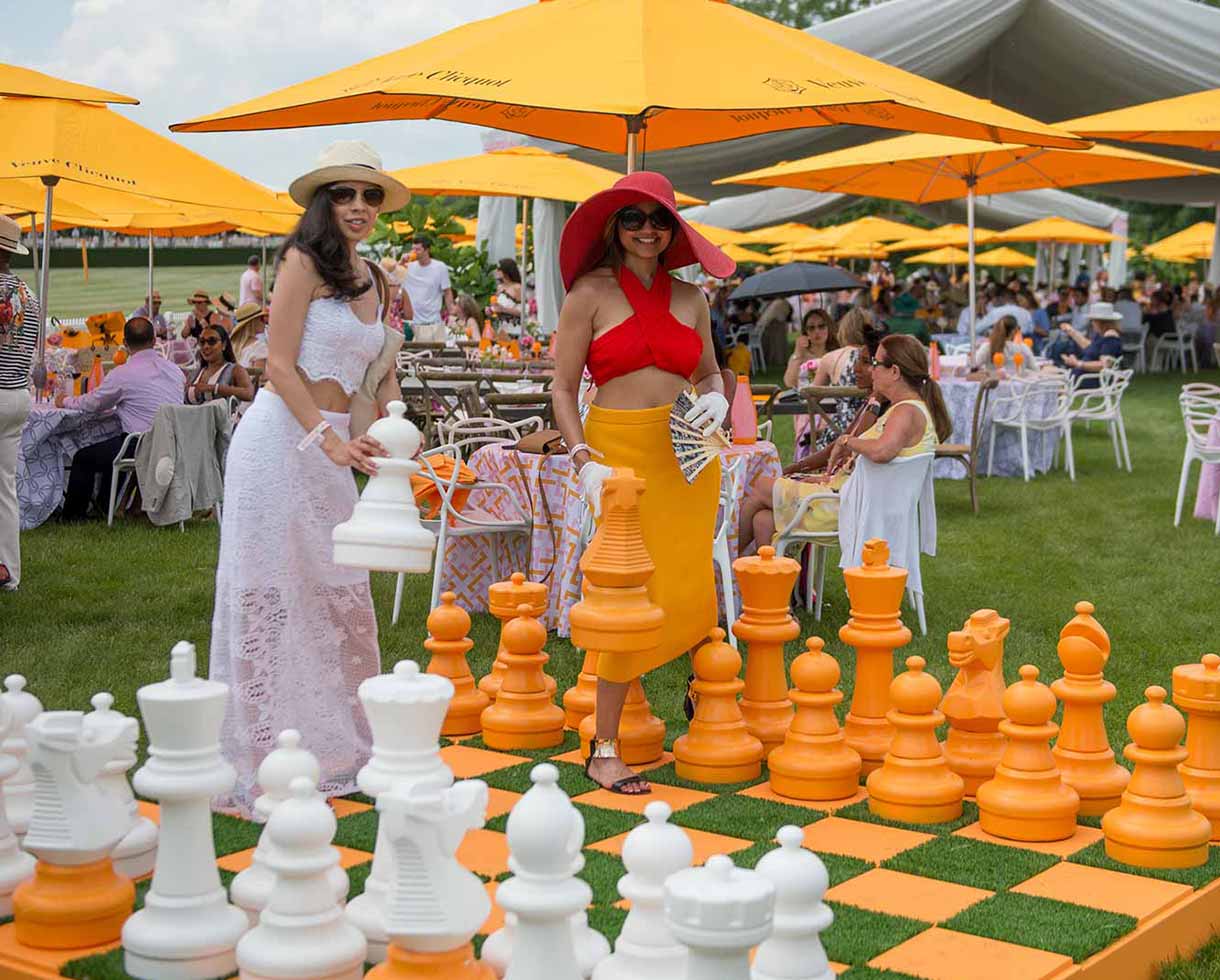 Glamour Women of the Year 2017 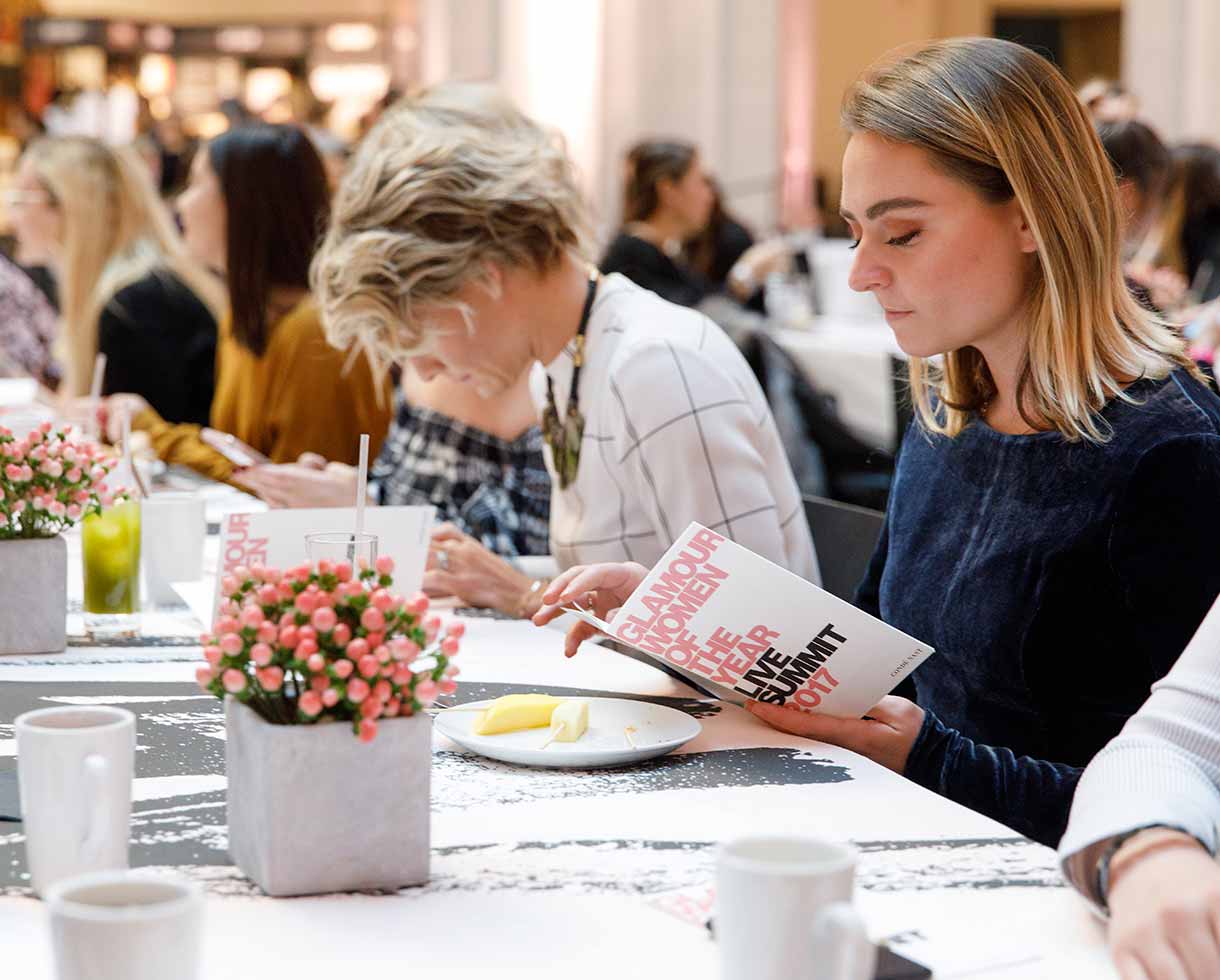 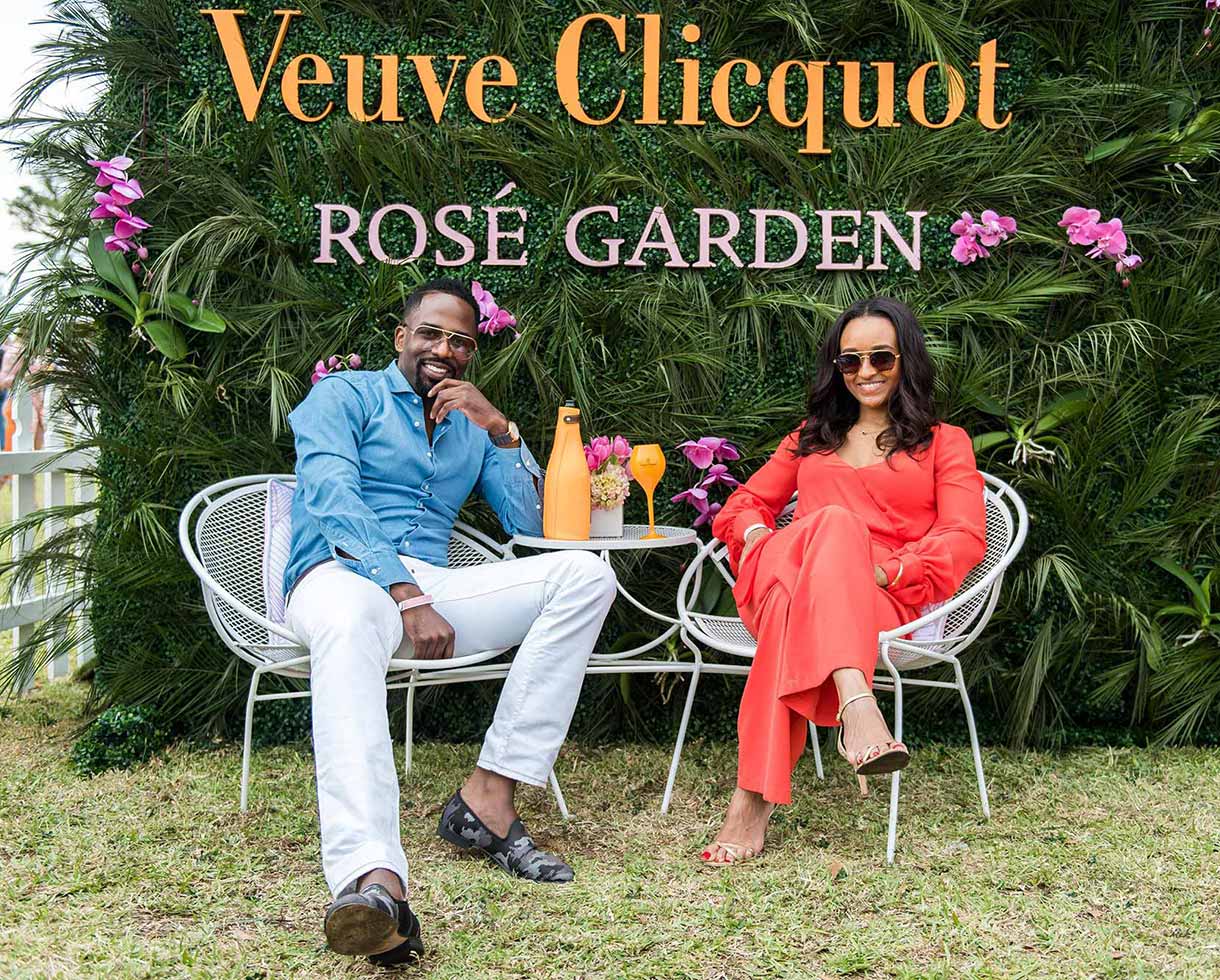